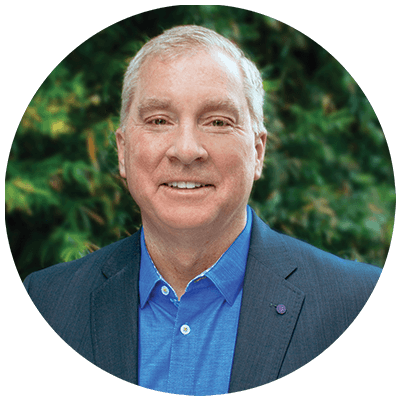 Kent has spent 30 years of his career auditing, consulting for and leading some of the largest and most successful network-marketing companies. His functions and titles over the years have included Chief Financial Officer, Chief Operating Officer, President, Chief Executive Officer and Chairman. He joined Amare as Chief Financial Officer in 2019.

Prior to Amare he has founded, invested in and served on the Boards of four different direct selling companies with a variety of product lines and cumulative aggregate revenues of over $3 billion. Those companies have fostered over one hundred Million Dollar earners in the industry and countless families around the world have benefitted from the additional income stream as independent distributors with these enterprises. Kent was recognized as one of Utah Business Magazine’s “Forty Under 40,” an annual recognition of Utah’s most successful and significant businessmen under the age of 40. In addition to his corporate roles, he has served on boards of various not-for-profit and charity organizations.

In making the decision to join Amare, Kent did so based on finding a team of founding executives and Brand Partner Leaders who were true to the values that are also important to him. Phenomenal products were a plus, as was being a category creator, but ultimately this move was about joining a group of people who can do something incredibly special with the number of families around the world whose lives will be better because of Amare.

You will now be directed to the Amare Gear Store webpage at amaregearstore.com to view and purchase Amare-branded items.

Please note, supplements can only be ordered at amare.com.
OK